Anxiety – Finding the Root Cause Was Not an Easy One

I first started showing signs of anxiety in my first year of university, which is now almost a decade ago. I remember waking up and feeling like I was losing control of my mind and felt the physical symptoms that often come along with it such as heart palpitations and sweating. At the time, I had no idea what I was experiencing was anxiety because it was something completely foreign to me.

It is not uncommon for students to have bouts of anxiety as that comes along with the stresses of scholastic performance and a change in an environment. But when anxiety becomes debilitating, changes your thought process and how you respond to those thoughts, chances are you’re battling something much greater.

For years I never allowed people to see or know that I was struggling as I masked it very well and did so by binge drinking my way through school and used that as a coping mechanism to numb the pain. Mental health complications are often invisible and just because you’re not showing external symptoms, doesn’t mean you’re not battling something.

Today I feel the best I have in ten years but my road to mental clarity has not been a linear one. I have always been active and exercise has been the greatest aid in combating symptoms of anxiety, but it wasn’t until last year when my mental health took a turn for the worse where my memory and mood swings were getting progressively worse. I couldn’t even remember what I ate for lunch the day before.

I’m grateful that a friend of mine introduced me to Dr. Komer – who specializes in hormone replacement therapy and its link to concussions. I never thought that all my concussions from playing hockey in my younger years would impact my brain health the way it did years later. It turns out I had brain inflammation caused by head injuries which ultimately caused my pituitary gland to dysfunction and prevented it from producing optimal testosterone levels. There is a direct link to brain inflammation and lack of blood flow for various mental illnesses and this is something the world needs to continue to explore.

Everyone’s personal experience with mental health issues are different, but after starting Testosterone Replacement Therapy, following a strict supplement regimen, a good diet and meditation practice, I feel the best I have in almost a decade. I launched iNO Activewear because my goal is to not only create premium activewear but to also shed light on the many misconceptions regarding mental illness, and provide potential ways to find relief because the fight is never over; you can get better. 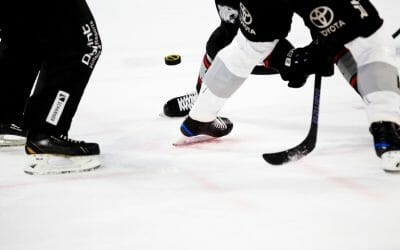 Cody Oehm Prioritize Your Mental Health to Maximize Your Human Potential Growing up, I had it all. I came from a great family, had a solid...

END_OF_DOCUMENT_TOKEN_TO_BE_REPLACED 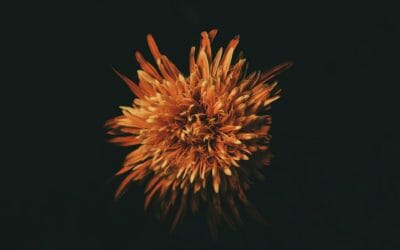 You Are Not A Burden

Jonathan Dawe After my Mum’s first of three suicide attempts, one word kept coming up. Burden. She said it over and over again. She felt like a...

END_OF_DOCUMENT_TOKEN_TO_BE_REPLACED

Life After Loss; A Grief Journey

Justine Ellis From the moment Stu and I met, I knew we would be together forever. Right after we said goodnight after our first date, we both...